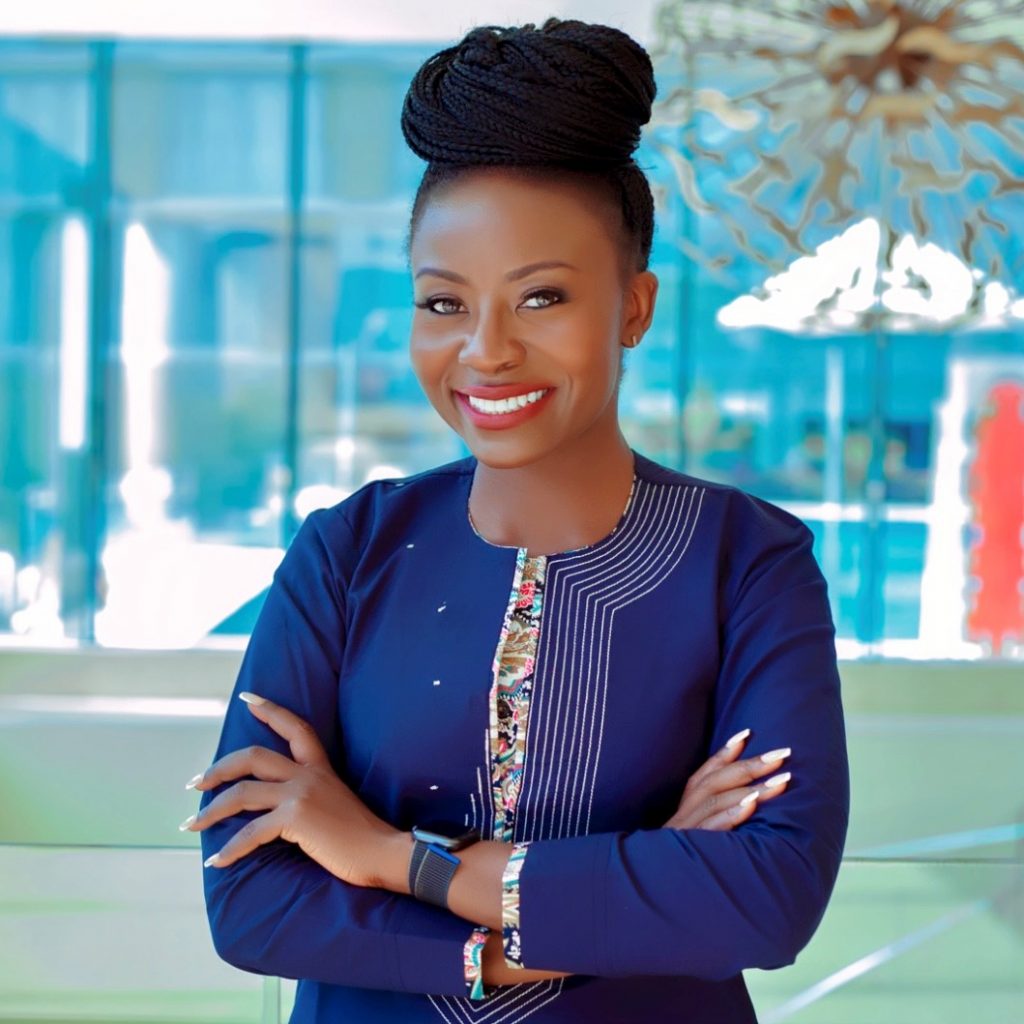 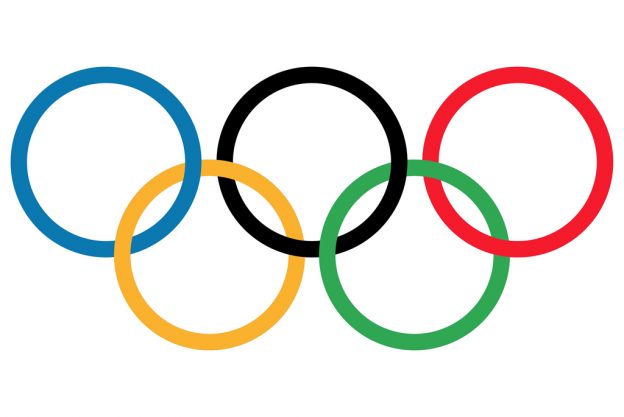 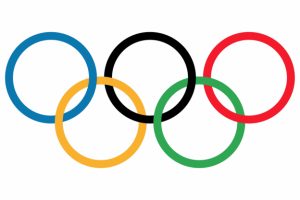 Benny Bonsu is an award-winning industry leader and the Director of Daily Content at The International Olympic Committee (Olympics.com).

She was previously the Head of Editorial for Women’s Sports at GiveMeSport, where she led one of the most successful launches of the coverage of Women’s Sport in the UK. Upon starting this role in 2019, Benny historically became the UK’s first female sports editor. Before that, she undertook various high-profile on-air endeavours, working alongside broadcasting behemoths BBC, Sky Sports, BT Sport, Modern Times Group, LOCOG 2012, and Alibaba to cover and produce award-winning content on and around FAWSL, English Premier League, NBA, NFL, London 2012 Olympics to name a few.

Renowned for her charismatic, direct, and irrepressible approach in sport, she is one most respected leaders by her industry peers, athletes, and the new generation of future sport leaders. Her distinguished body of work has garnered plaudits far and wide; receiving nominations and awards for “Sports Leader Under 40 of the year,” “Sportswoman of the Year” at the 2018 Baton Awards, whilst also a finalist in the 2017 edition of the esteemed Women’s Trust Award “Best Media Individual of the Year” category, to name a few.

Bonsu is on the board of directors for Basketball England, the Sports Journalists Association, and African Health Now. An advocate for diverse newsrooms in the UK and developing future talents for the sports industry.