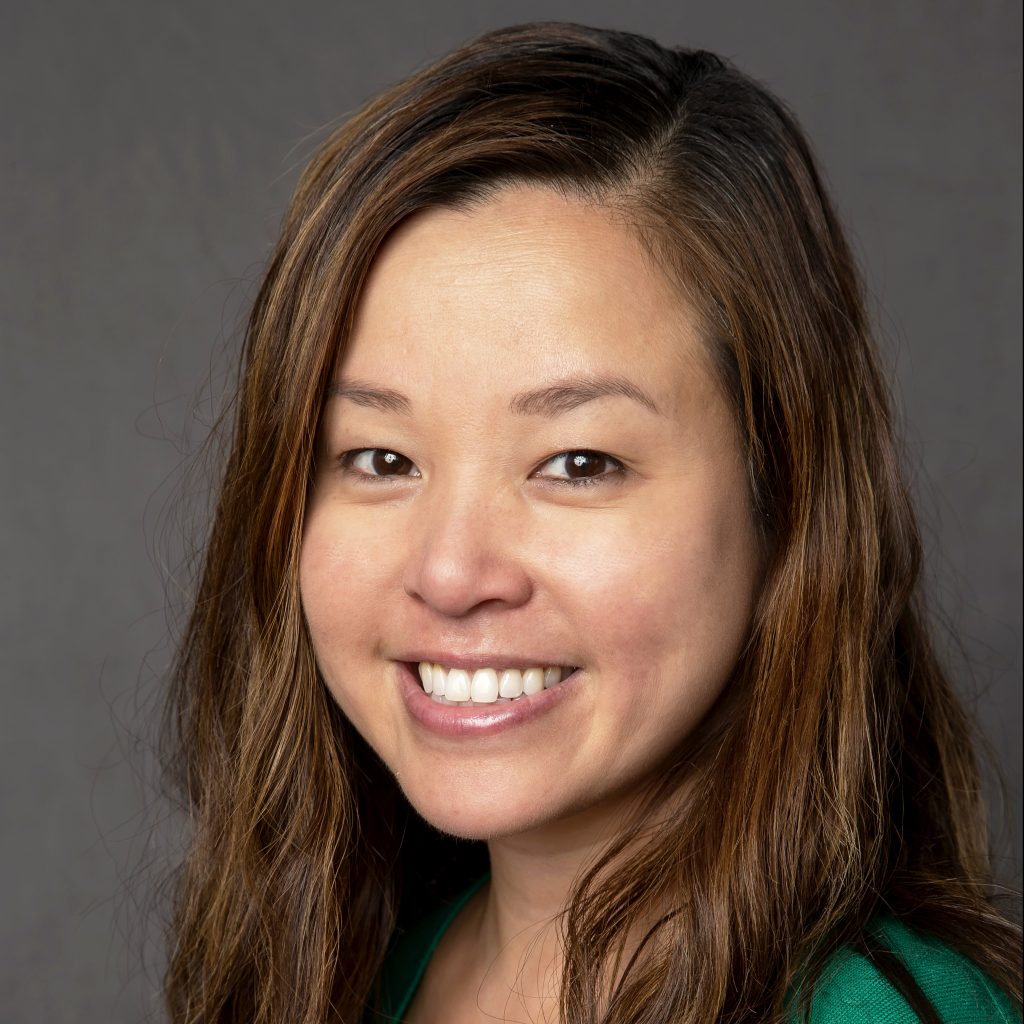 In 2020 Chu was recognized as one of Broadcasting & Cable’s Women in the Game. In 2019 Chu was honoured with the Cynopsis’ Top Women in Media award.

Prior to Tennis Channel, Chu spent six years at the Women’s Tennis Association (WTA) overseeing digital content. Before that, she served as Director of Development at Paramount Pictures’ Alphaville Productions and Director of Distribution for ManiaTV and held television production posts at Fox Television Studios and NMA Entertainment (now Branded Entertainment Network).